This past year, on behalf of MHA Rockland and with the support of the NYS Office of Mental Health, Wagner helped launch and chaired a countywide suicide prevention task force. The task force has hosted several “safeTALK” trainings for the general community in how to talk with and help people who are at risk for suicide.

“The idea is to help non-clinicians feel comfortable talking with a friend, colleague, or even a stranger about the possibility of suicidal thinking if that person seems to be very down or isolated,” Wagner said. “This means people such as librarians, police officers, hair stylists, attorneys – with no clinical experience – are learning how to make a huge difference in the life of someone who is thinking of ending their life.”

This site uses Akismet to reduce spam. Learn how your comment data is processed. 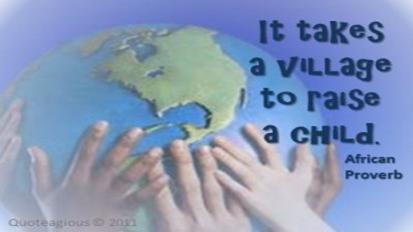 Parenting Through the Pandemic

MHA of Rockland Recognizes Juneteenth as a National Holiday

In recognition and standing in complete solidarity with the Black community, MHA of Rockland has decided to join so many other companies (and 47 states … Continue reading →

A Letter to Our Staff Regarding Racism

From President & CEO, Stephanie Madison What do you see? I see pain. I see trauma. I see anger. I see fear. I see oppression. … Continue reading →